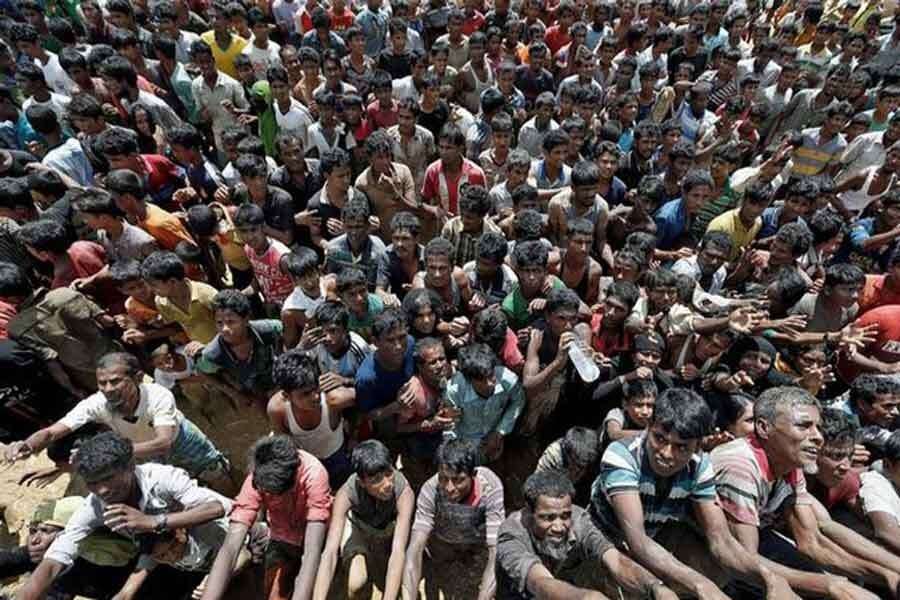 To read the detail of Declaration on Rohingya Unity, Please click here.

“Leaving no one behind” amidst genocide: the Myanmar government’s response to Covid-19 in Rakhine State

Rohingya community unifies to protect Rohingyas and their rights

Time for Norway’s Telenor to come clean on involvement in Burma...