REFERRING to statements by some residents and an expert, Aljazeera reported on October 25 that a growing sense of despair had caused a mass migration of at least 8,000 Rohingya Muslims from western Myanmar in the last two weeks. The number of people who have fled since communal violence broke out two years ago is more than 1,00,000. Usually, the popular destinations of these Rohingya people are Bangladesh, Nepal, Thailand, Pakistan and India. In the last few decades, thousands of Rohingyas migrated to Bangladesh from Myanmar. 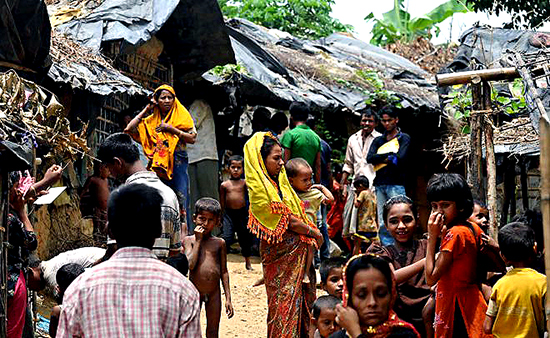