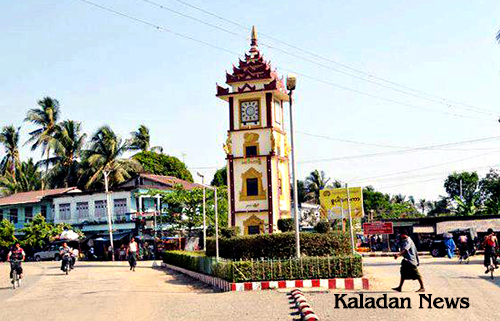 “We will soon start the checking of household family lists and taking photograph same as before which Burma border security force –Nasaka- had done to Muslim community,” Kyi San told to the village administration officers at the meeting.

The Township administration officer was treating Rohingya community with pointing the old system which was most harassment and difficult for Rohingya community to fulfill where the Nasaka extorted money from every household family, said Halem, a Human Rights Watchdog from Maungdaw.

There was no household family list checking and taking photograph frequently in Burma, but only used in Rohingya populated  areas and the authority didn’t checked other community in the same areas. So, we are not cooperated for checking household family list and taking photograph, said a prominent religious leader from Maungdaw, who deny to be named.

The authority keep us in suspicion with giving us temporarily identification card (White card) which is only used for a short time , but the authority used it for long time for us to make us under their control, the religious leader said.